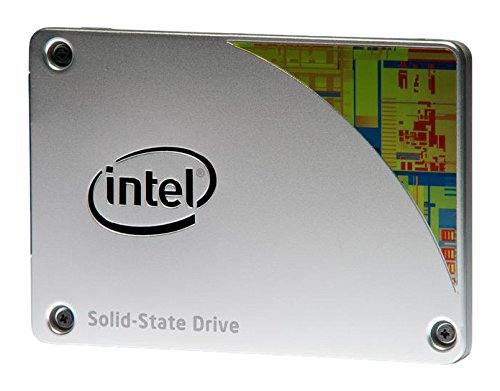 I chose this a couple years ago because Intel drives were known for high reliability and low performance deviation. And I was mad at Samsung at the time for an unrelated product failure. But that was dumb of me. I should have just gotten the Samsung 850 EVO for the same or lower price as this, which apparently runs 60-100% faster according to userbenchmark dot com. After heavy use and BOINCing it's still rated at 80-90% drive life depending on status software used, so that's nice. But I'm going with Samsung next time.

from completed build My first Build

Really fast, boots up system in under 10 secs, also has enough storage for games that would benefit from one.